The are many different projects and initiatives working to stop male suicide in Australia. Some projects are targeted specifically at men, others have a broader remit but include men. Some projects focus entirely on suicide prevention, others on a wider range of issues such as mental health or men’s health. Some people are involved in male suicide prevention because they encounter men at risk of suicide as part of their everyday work, others make it their daily mission to Stop Male Suicide in Australia.

There are several multi-million dollar projects dedicated to suicide prevention in Australia and some that rely on volunteering and goodwill. The drive to Stop Male Suicide is everyone’s business. From public institutions to private individuals; from formal organisations to informal groups; from professionals and specialists, to those with a personal concern for or lived experience of male suicide. 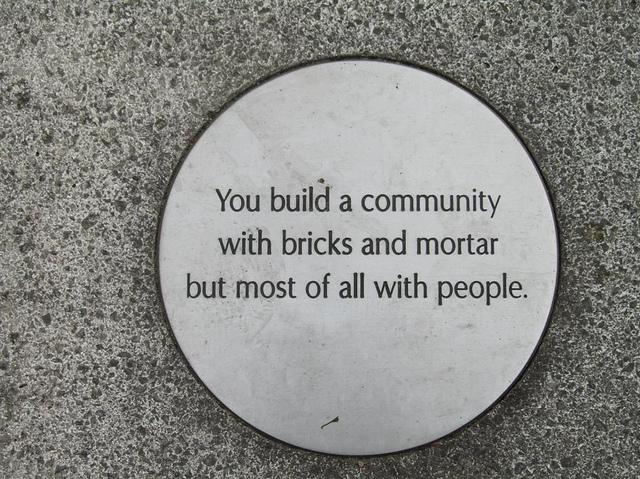